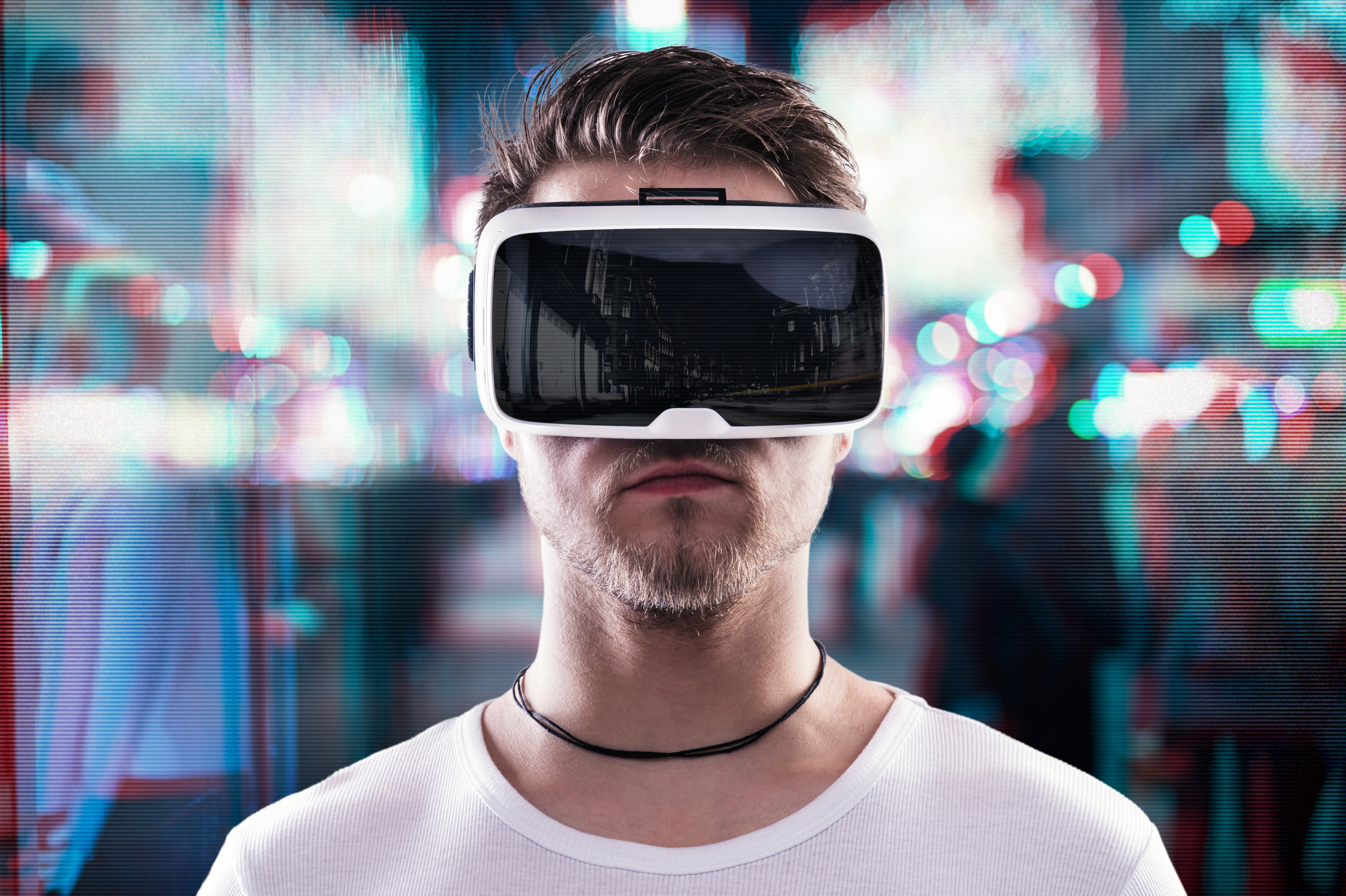 As technology continues to advance, VR gaming is becoming a common hobby instead of one solely for the rich. More and more games are being released with VR gameplay support, and some games, like Half-Life: Alyx, are being made exclusively for VR.

In this guide, we’ll walk you through the best VR headsets of 2020, from the simplest mobile-friendly headsets to the most impressive, fully-featured, and self-contained VR machines.

These virtual reality goggles from BNEXT comprise your basic mobile-phone-compatible virtual reality headset. To use this unit, all you do is slide your mobile phone into the front compartment. The VR headset itself doesn’t have any electrical components or parts; it’s just a “viewer” that holds your smartphone in place.

For virtual reality goggles like these to work, your smartphone must fit inside the goggles, and you must use an app or game that’s VR-compatible. Your phone’s internal gyroscope acts as the sensor that changes the VR world as you tilt your head. This VR headset fits with a wide variety of smartphones, both new and old.

Before you purchase these viewers, make sure your smartphone supports VR. If your phone doesn’t have a gyroscope, it cannot support VR, and it won’t work if it can’t fit inside the goggles, either.

This headset by Oculus Rift is a PC-powered headset. As such, it’s designed to work with computer games. Its performance is mainly dependent on your PC’s power, so if you have an older computer or a weak graphics card, you may not be able to support this device.

From a performance standpoint, the new Oculus Rift S is an improvement over Rift’s previous generation. It has better room and motion tracking, and it’s more comfortable to wear as well. The price is also quite good for a fully-featured VR headset.

This headset does have one major drawback, and that is the speakers. The onboard speakers are tinny and not fantastically immersive. They’re okay for casual gaming, but they won’t impress any hardcore gamer.

The HTC Vive Cosmos is the newest VR headset offering from HTC, and the Elite set comes with the new VR-based game, Half-Life: Alyx. Opinions on the HTC Vive Cosmos are very mixed, but overall, this is a good headset if you have the patience to configure it properly.

Firstly, the headset is modular, so while it has a very high price tag, you can mitigate that cost with modular updates down the line. The viewer itself has “flip-up” functionality that makes taking off the entire headset unnecessary – just flip it up and out of the way. The picture quality is outstanding, but like the Oculus Rift S, the speakers could use some work.

Finally, this VR headset has a tiny “sweet spot” for viewing that can be difficult (and annoying) to find. However, with a little patience, it works well.

This means that, if you’re a console gamer who doesn’t have access to a powerful enough PC, you can finally get the full VR experience with this headset. Do keep in mind that you need a smartphone to complete the Oculus Quest’s original setup, but after that, the unit is entirely independent.

Because this is a standalone unit, it’s cord-free, and you can set it up virtually anywhere. The only problem with the unit is its storage space: it comes in either 64GB or 128GB. This could definitely be higher, as some modern game titles are already surpassing 128GB of data before install.

As the name of this item suggests, these goggles are designed to turn a Nintendo Switch into a VR platform. All you do is clip your Switch into the headset’s front, then boot up a VR-compatible game.

All in all, if you’re looking to explore the novelty of VR on your Nintendo Switch, you’ll likely find this item fun. However, it won’t hold up compared to any other headset (or even a mobile-phone-based headset).

Overall, we think that the best VR headset of 2020 is, hands-down, the Oculus Quest. Not only is the Quest accessible for everyone since it doesn’t require a PC to use, but it’s relatively bug-free, easy to set up, and comfortable to wear. Oculus’ technology has come incredibly far since its inception, and the Quest is an excellent example of that.

Don’t ignore the other types of VR headsets in this guide, either, though! If you’re looking to begin exploring the world of VR, you’ll probably enjoy starting with a mobile-friendly headset like the BNEXT VR Headset. That way, you’ll be able to give the technology a try before purchasing a full setup from Oculus or HTC.

What is the Future of Virtual Reality