How To Use Gear VR On PC? 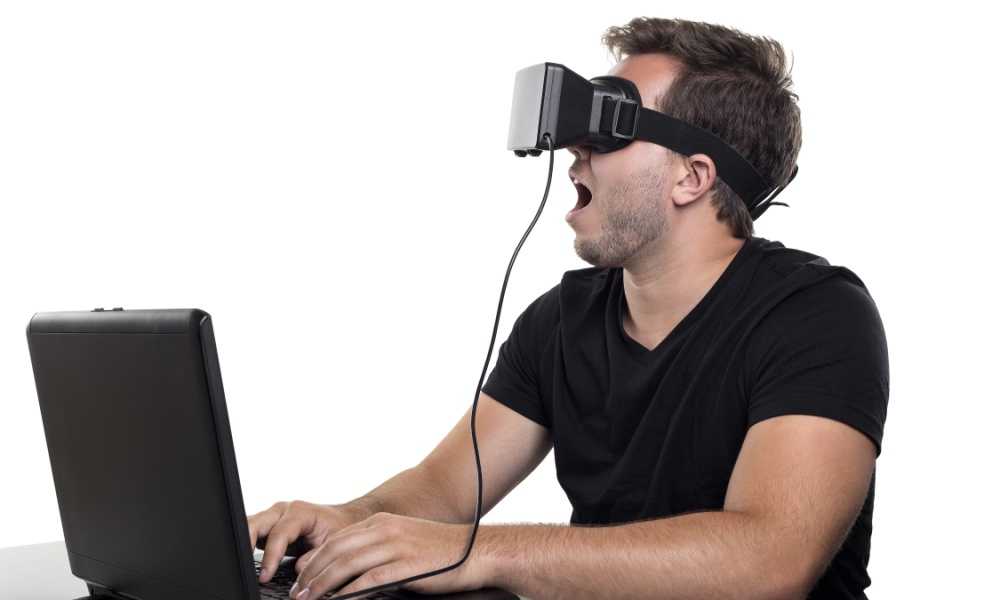 If you did not already know, Samsung has released its own version of the virtual reality headset. It’s a pretty nifty headset and it definitely immerses you in a spectacular world of movies and gaming. Yes, the Samsung Gear VR is designed for smartphones. Thankfully it is compatible with most modern Samsung smartphones, specifically the Galaxy line of Samsung phones.

The Samsung Gear VR system is very highly rated and people definitely seem to be enjoying it quite a bit. It comes with a really high quality visual system that allows for really immersive and panoramic viewing, plus it allows for 360 degree roaming.

Moreover, it also comes with a pretty nice controller that can be used to control your games and movies. On a side note, the Samsung Gear VR does not have its own audio set, so you do still have to deal with your Samsung phone speakers, but it could be worse.

Now, do keep in mind that virtual reality sets for phones, whether the Samsung Gear VR or other, are not on par with those made for PC, Xbox, or PlayStation. After all, smartphones simply do not have the same gaming or movie watching capabilities as these gaming systems. With that being said, some virtual reality systems, such as the Samsung Gear VR are technically compatible with other systems, with this one specially being compatible with PC games.

How To Use Samsung Gear VR on PC?

When it comes down to it, you can actually stream PC games to you Samsung Gear VR headset. It’s pretty cool, and you really do not need anything special. Let’s go over how exactly you can use your Samsung Gear VR for PC games.

If you have all of these items, you are ready to start the installation process so you can start PC gaming on your Samsung Gear VR.

Allowing Applications For Unknown Sources On Your Smartphone

One of the issues here is that the Stream Theater app you need to make this whole setup work is not officially signed up in the Play Store. This means that you need to switch the settings on your phone so it will run this app, which is from an unknown source. Here is how you do this.

Now that your phone is willing to accept apps from outside sources, you need to download two apps: Stream Theater and SideloadVR in order to play PC games. This is very simple to do; simply use your Samsung phone to access the Play Store. Once there, type in “Stream Theater” and SideloadVR. Once you have found the right apps, download and install them. Keep in mind that both have to be installed separately.

Now you need to set up the GeForce experience on your computer. You have to enable GameStream in order to stream Bigscreen. Simply launch the GeForce Experience from the startup menu, click on the settings icon, click on shield, and click the switch next to “Gamestream” so that it turns green.

Now that you have everything downloaded, enabled, and installed, there is not much left to do. You need to launch the Stream Theater application on your phone and connect the Samsung Gear VR. From within the Samsung Gear VR, there are only a few steps to follow. You need to add your PC and add the IP address, select your PC, type in the corresponding code, and click the connect button.