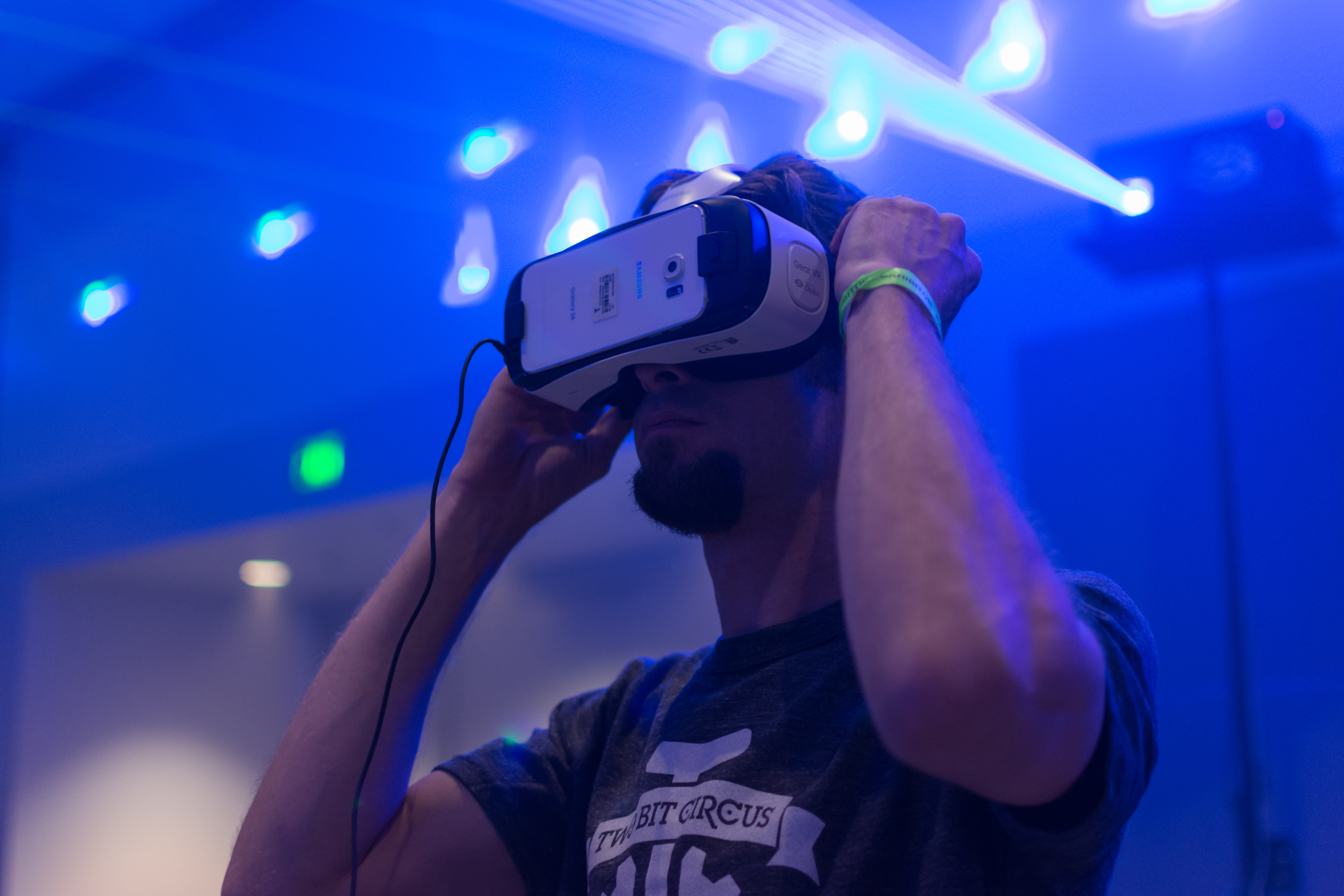 Augmented reality is a computer-generated simulation of the world around us, augmented with data (such as sound). It should not be confused with virtual reality, which immerses you in an entirely different world. Instead, augmented Reality overlays digital information on our environment and enhances what we see rather than creating an artificial environment like Virtual Reality. This article will discuss how it works and various ways to experience augmented reality. It’s one of the most exciting and promising technologies of this era!

What is augmented reality, and how does it work?

Augmented reality is a direct or indirect view of a physical, real-world environment. You can apply it in many fields, and the most popular are entertainment and education. For example, when watching movies, we experience them on our TV screens, but what if you were right there inside an immersive virtual world that could change depending on your perspective?

Imagine sitting at home and turning off all lights except for the ones casting light onto your table, where you’re playing Monopoly with friends from around the world. The holograms will appear right before your eyes! Augmented reality is one of the most exciting and promising technologies of this era.

Why use augmented reality in the first place?

Augmented Reality (AR) is a technology that you can apply in many fields to enhance the user’s experience.For example, augmented reality is for educational purposes where students can interact with digital objects over physical ones and learn more efficiently as they explore concepts like anatomy or physics. Businesses have also found augmented reality helpful. Such as: General Electric uses augmented reality applications to train their employees on how to operate machinery safely. Perhaps you’re not even looking into augmented reality specifically, but it could still apply when shopping for furniture online. You can place your new couch in any area of your living room before finalizing your purchase. The possibilities are endless using this technology.

Augmented Reality (AR) can be experienced on various devices such as smartphones or headsets. The camera is positioned anywhere inside the frame before snapping a picture so that your photo will contain digital content. It will now be a part of your environment. It means you could take an augmented reality selfie with anything from animated sunglasses to dinosaurs in the background! You’ll also have access to augmented reality photo mode, where you can adjust different settings depending on what kind of look and feel you want afterward.

For example, if it’s nighttime and there are no streetlights around, but your phone detects them nearby, then these lights would become visible within your image too!. VeeR VR is one application with augmented reality photo mode. Users can explore virtual worlds through their smartphones with 360-degree videos even if they don’t have a headset! The augmented reality you’ll experience on headsets such as Oculus Rift, however, is something that will take your experience to an entirely new level. Just imagine the possibilities for education, training, or entertainment when you’re able not just to see but interact with visuals in real-time, depending on your perspective and location! Augmented reality could become our next big thing. What do you think? What are some of the applications that would interest you most?

How to experience AR on your phone

There are many augmented reality apps available for mobile devices that have an AR component. For example, within the Pokémon Go augmented reality game, you can find and capture new Pokémon by finding them on your real-world map. You’ll also be able to take pictures of these captured figures in augmented reality with a different camera mode called “AR photo,” which will allow you to position yourself anywhere inside the frame before snapping a picture.

The augmented reality app Layer is another example of an AR experience on your phone. It allows you to see through the camera what’s around you and then make it accessible virtually. For instance, if I were at a museum, I could point my smartphone towards a painting or sculpture in real life and bring up information about that object within an augmented reality which would appear as though it’s floating right in front of me. There are many more augmented reality apps available for mobile devices so take some time today to explore! You may be surprised at just how much these tools can do for us, even without fully understanding them all yet. There’s no end date ahead, yet we know augmented reality is coming sooner than you might think!

How to experience AR with a headset

While augmented reality is a technology you can experience on your mobile devices, it’s also possible to experience augmented reality with headsets such as the Oculus Rift. For example, through the use of an AR app called VeeR VR, you’ll be able to immerse yourself in virtual worlds by exploring your surroundings and watching 360-degree videos, all without having to leave home!

Augmented reality is available for most mobile devices if you’re interested but don’t have a headset. However, suppose you want to experience augmented reality without a headset. In that case, there are apps available such as VeeR VR, which can allow you to explore virtual worlds through your mobile device with 360-degree videos. For example, augmented reality photo mode allows the camera to be positioned anywhere inside the frame before snapping a picture. Augmented reality headsets are also an option like the Oculus Rift, which means VeeR VR users will be able to explore virtual worlds by exploring their surroundings and watching 360-degree videos, all without having to leave home!

Augmented reality is a way to enhance what you see with digital graphics. This technology is already all around us, and it will only continue to grow in the future. Augmented reality is here to stay. No matter how it’s applied, there’s one thing for sure we’ll never look at our world the same again! If you want more information about this emerging technology or have questions, click on the Amazon link below the description. You’ll find everything from books and research papers to helpful guides written by experts. The experts know what works best when using AR technology.